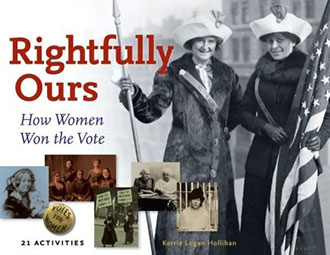 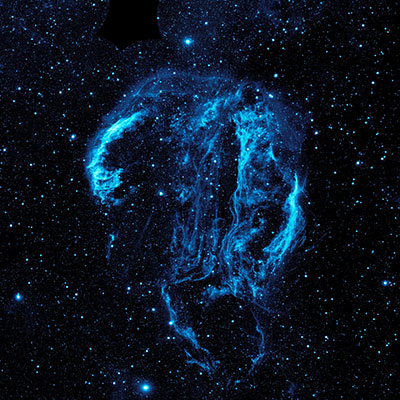 How Women Won the Vote

Though the Declaration of Independence stated that “all men are created equal,” married women and girls in the early days of the United States had few rights. For better or worse, their lives were controlled by their husbands and fathers. Married women could not own property, and few girls were educated beyond reading and simple math. Women could not work as doctors, lawyers, or in the ministry. Not one woman could vote, but that would change with the tireless efforts of Lucretia Mott, Lucy Stone, Elizabeth Cady Stanton, Sojourner Truth, Susan B. Anthony, Carrie Chapman Catt, Jeannette Rankin, Alice Paul, and thousands of women across the nation.

Rightfully Ours tells of the century-long struggle for woman suffrage in the United States, a movement that began alongside the abolitionist cause and continued through the ratification of the 19th amendment. In addition to its lively narrative, this history includes a time line, online resources, and hands-on activities that will give readers a sense of everyday lives of the suffragists. Children will create a banner for suffrage, host a Victorian tea, feel what it was like to wear a corset, and more. And through it all, readers will gain a richer appreciation for women who secured the right to fully participate in American democracy—and why they must never take that right for granted.

It took the US more than 125 years to give votes to women. In this book, kids find out why.

“[A] fine history of how women got the vote in the United States…[it] offers a powerful lesson in the vindication of the rights of women.” (Kirkus Reviews)

“Activities, which make the suffragist years come alive, are educational and fun and related to chapter materials. Included are detailed instructions for making soap and an oil lamp, making and wearing a corset, china painting, and designing suffragist postcards and signs. Captioned black-and-white photographs and reproductions and sidebars enhance each chapter.  An excellent, readable introduction to an important topic.” (School Library Journal)