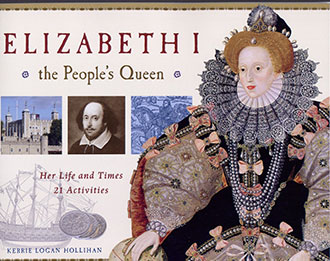 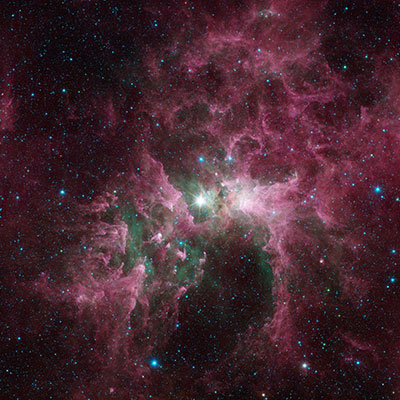 Elizabeth Tudor bowed down to no one on earth. In a man’s world, she ruled.

Queen Elizabeth I learned to trust no one. Even before Elizabeth was crowned queen at the age of 25, her mother, Anne Boleyn, had been executed for treason by her father, King Henry VIII. She was then removed from the royal line of succession and later imprisoned in the Tower of London, accused of plotting to overthrow her sister, Queen Mary. Yet despite all the challenges to her power, she became a hero of the Church of England in a century when Catholics and Protestants burned one another at the stake, she spoke five languages in a day when few women were taught to read, and she led a nation where men proclaimed that women had no right to take part in public life. During Elizabeth’s 45-year reign, English literature, theater, music, and culture flourished. And, after her navy defeated the Spanish armada, England’s military power made the once tiny kingdom into a chief player among Europe’s nations.

This lively biography of one of England’s greatest monarchs includes a time line, online resources, and 21 activities to offer readers hands-on experiences with life in the Elizabethan Era.

Kids can create costumes for the queen’s court, including a knight’s helmet, a neck ruff, and a cloak, play and sing a madrigal, create a 3-D map of an Elizabethan town, stitch a blackwork flower, design a family coat of arms, play a game of Nine Men’s Morris, grow a knot garden, and much more.

“Elizabeth I is a towering figure in both British and world history, and this book does a good job of explaining why….The writing is clear and suited to readers with no previous knowledge of the topic… succeeds at being interesting and scholarly at the same time.” (School Library Journal)

“This attractive entry in the For Kids series offers 21 activities to supplement the text and provide a sense of what Elizabethan England was all about.” (Kirkus Reviews)

“For either individual learners or a classroom setting, the facts and chronology are easy to understand and give a broad picture of not only the Queen but what life was like for all people of England at that time.” (Ohioana Quarterly)